our scenic stops on the way to Prince Edward Island

When you’re moving from coast to coast there’s no time to stop for every single scenic stop along the way, but you can stop for a few!

Because we’d already had our fill of British Columbia, our first stop was along the Glacier Parkway in Alberta. It was a cloudy and rainy day, so the scenery felt very different from our last visit. First up were the Athabasca Falls in Jasper National Park: 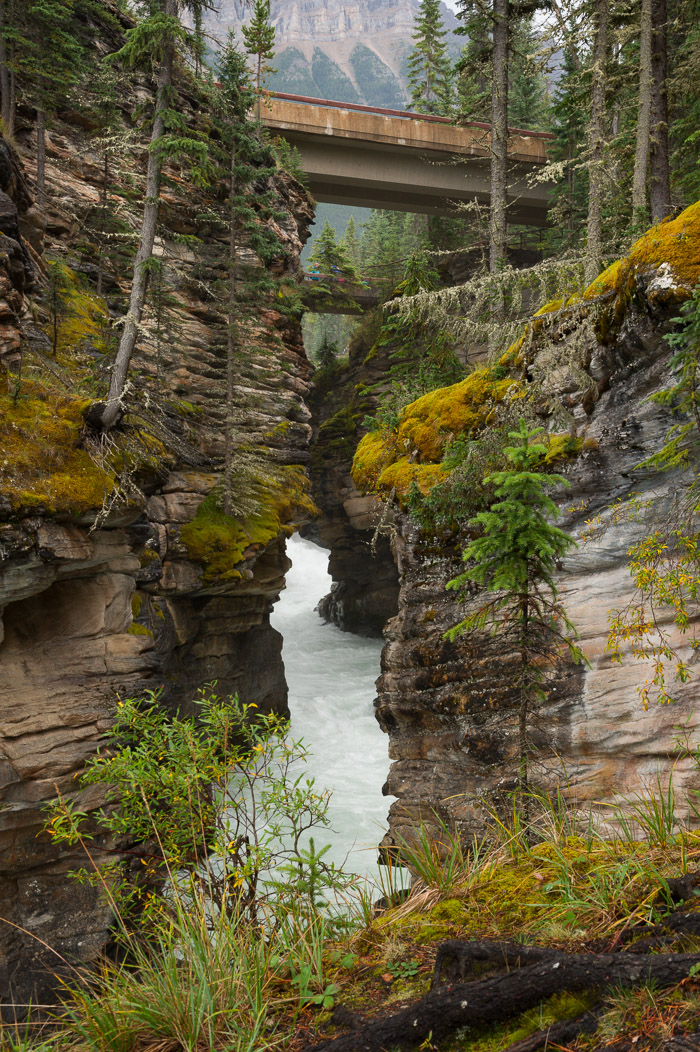 The next 3 shots were taken near the Columbia Icefield: 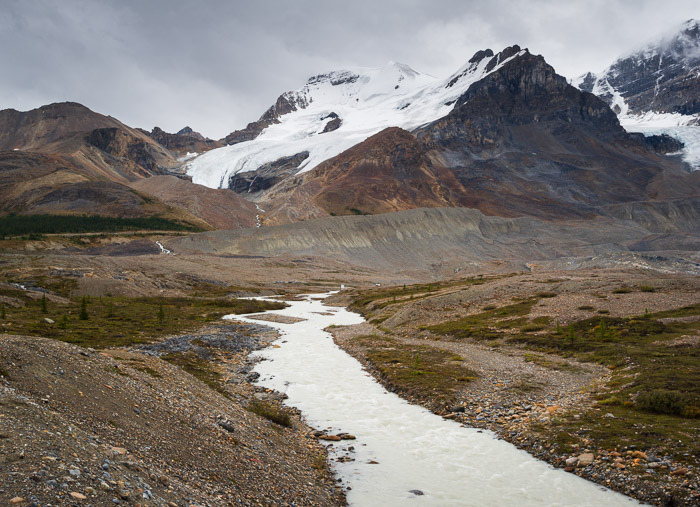 After this we had planned to hike a river canyon trail but because of the thunder showers following us we decided to skip that and just have a second look at Moraine Lake:

I tried my best to photograph around the tourists, but just as during our previous visit the lookout was maggoty with them, even in places where they had no business being:

Marije observed the whole thing from a distance, staying as far away from everyone as possible:

A few days later we were in Ontario where we enjoyed several stops along Lake Superior: 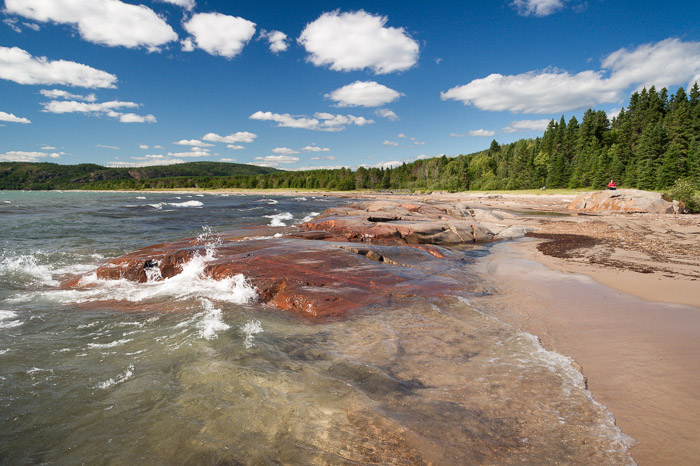 The two shots above are from Neys Provincial Park, this next shot is from a lookout along the highway:

In Pancake Bay Provincial Park we spotted this spider wasp dragging its helpless victim across the beach:

We enjoyed an entire day here, taking a break from our trans Canada drive:

After Ontario, New Brunswick was our last stop before PEI. We were only there for half an hour or so, but we enjoyed visiting Kouchibouguac National Park because that is where we first saw the east coast again:

Fantastic photos! I haven’t yet seen the Rockies, can’t wait to though!

Thanks, I could easily spend two weeks driving back and forth on that Glacier Parkway, the views from the car alone are worth it, but there’s also a ton of little hikes everywhere 🙂

This site uses Akismet to reduce spam. Learn how your comment data is processed.